Whenever anyone mentions any of Jamaica`s national heroes, I feel a sense of joy and pride because all the heroes helped to pave the way for the future.

What our seven Jamaica national heroes have done may never be duplicated in my lifetime. Today their memories live on for generations to come.

Before we briefly look at the national heroes of Jamaica, let us look at the importance of their contribution to this island. 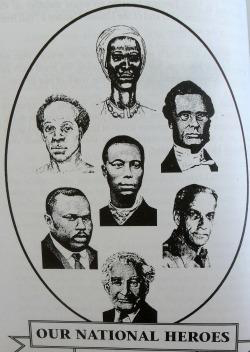 We celebrate Heroes day on every third Monday in October. We dance and tell tales of what we have heard about our heroes.

The majority of them lost their lives fighting for us because of what they believed in.

Every year, weeks before heroes’ day in Jamaica, debates begin on who we think should be given the honour of The Order of National Hero. Sure many Jamaicans have made significant contributions to the country in many ways but when you compare the value of their contribution to Jamaica national heroes, the debate quickly dies down.

The Order of National Hero is not given to anyone for any single act but acts that a few would even think of doing and acts only the heroes planned and executed.

Even though we may never achieve some of the things that these heroes have achieved, they inspire us to make a positive contribution no matter how small. 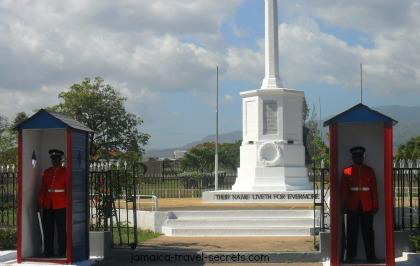 In 1973, the National Heroes Park became home to the seven heroes. The park is somewhere that anyone can visit and pay their respect to the heroes who fought for freedom, equal rights and justice.

Jamaica national heroes have something in common. If you remove their individual contributions, when and how we achieved independence would be different.

In no specific order, let us look at the national heroes of Jamaica. 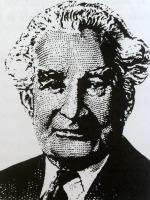 The “undisputed king of the working class” and the founder of the Jamaica Labour party, was strongly opposed to social and economic unrest and believed in universal adult suffrage.

In the 1920s and 1930s, employment was high and this led to a lot of social and economic problems among the working class.

He became popular when he wrote a few articles to the local Jamaica Gleaner and British newspapers about concerns he had with the high unemployment level and the social unrest that was ahead.

He later became the first prime minister of Jamaica following our independence in 1962. 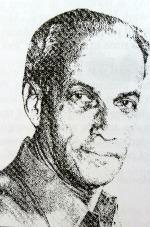 Norman Manley, the founder of the People’s National Party (PNP), was very instrumental in fighting for the independence of Jamaica from Britain.

Born in Manchester, Norman Manley was very outspoken and this might have come from his time being in the army or his days as a lawyer.

A well-known advocate of the Federation of the West Indies, Mr. Manley was a firm believer in democracy and that the people should have a voice in who leads the country. 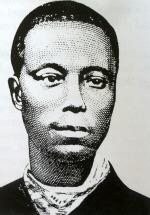 Have you ever heard about the Morant Bay Rebellion? Well, Paul Bogle, the Baptist deacon, led that famous rebellion.

Paul Bogle was strongly against poverty and injustice against all people. The Morant Bay Rebellion resulted in over 500 people losing their lives, but it was not in vain.

The rebellion resulted in changes in the law of the land as well as improving the moral of the people. 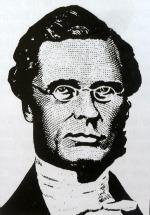 A popular land owner in the parish of Saint Thomas, George William Gordon was strongly against unjust working conditions and oppression.

His mother was a slave, and his father was a wealthy plantation owner with an abundance of land.

George Gordon owned a lot of land, and so he decided to use it for the benefit of the people. He divided his land into small plots and sold them at extremely low prices. His objective was to allow poor people to become independent by developing and harvesting the land with crops, so that they could resell and earn an income.

He was a major participant of the Morant Bay Rebellion. 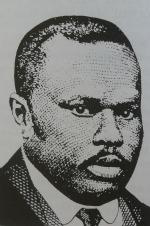 His early profession as a printer and then a publisher took him all over the world. It was while he was travelling the world that he experienced the different social and economic conditions.

He started the internationally known Universal Negro Improvement Association (U.N.I.A.) in Jamaica to fight against social unrest and racial discrimination.

At one point, he went into politics and started his own political party. 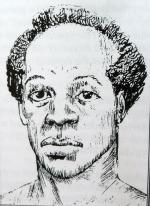 Sam Sharpe, more affectionately known as “daddy,” was the man behind the 1831 rebellion that led to the abolition of slavery in 1838.

He was a regular attendee at religious meetings and used this medium to spread the message of freedom.

His plan was for all slaves to refuse to work starting on Christmas day in 1831. The word grew from Montego Bay and spread as far as Saint Elizabeth.

The rebellion should have been peaceful, but the slaves had a different plan.

Estates were set on fire, and the rebellion became extremely violent. A total of 500 slaves were killed as a result of the rebellion, and approximately 14 whites lost their lives.

Sam Sharpe was hanged in 1832, but it was not surprising as he had publicly stated that he would rather die than live in slavery. 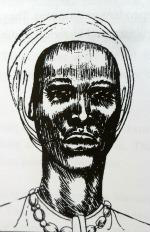 A Jamaican woman will be quick to tell you “never underestimate the strength of a woman,” and then she will draw a comparison to Nanny.

Her guerrilla warfare tactics always confused the British which was no match for the Maroons, and would later sign a peace treaty between the Maroons and the British in 1739.

As a woman, Nanny was well respected by the maroons. She believed in traditional customs such as dancing, songs, and clothing, which came from Africa.

She motivated the maroons, and some people even believed that she practiced obeah because of the control she had over the maroons and her fighting tactics against the British.

Today, many Jamaican women aspire to be like the nanny: dedicated, leader and motivator.